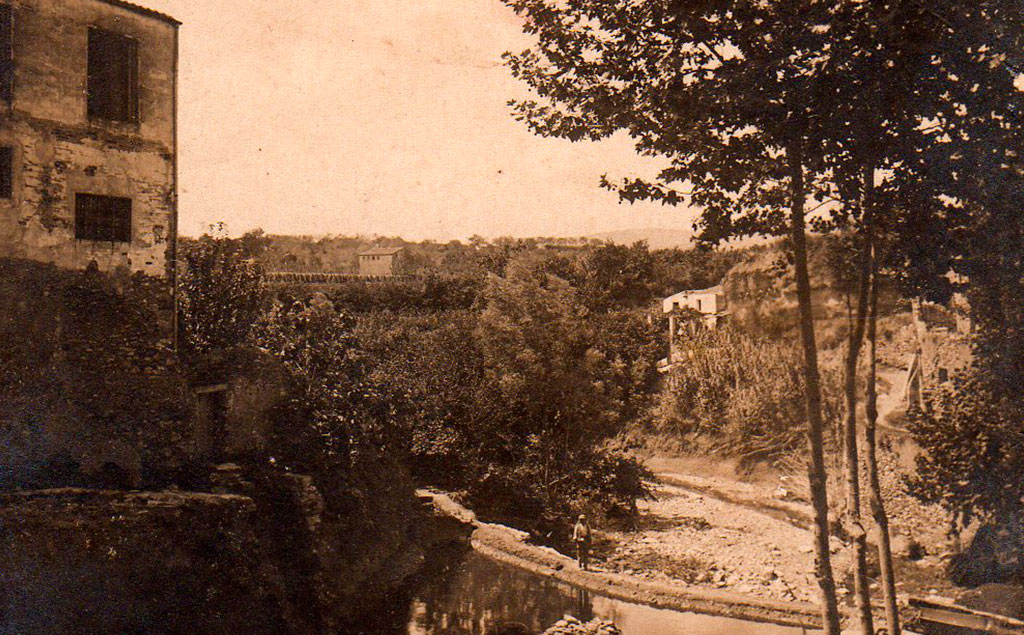 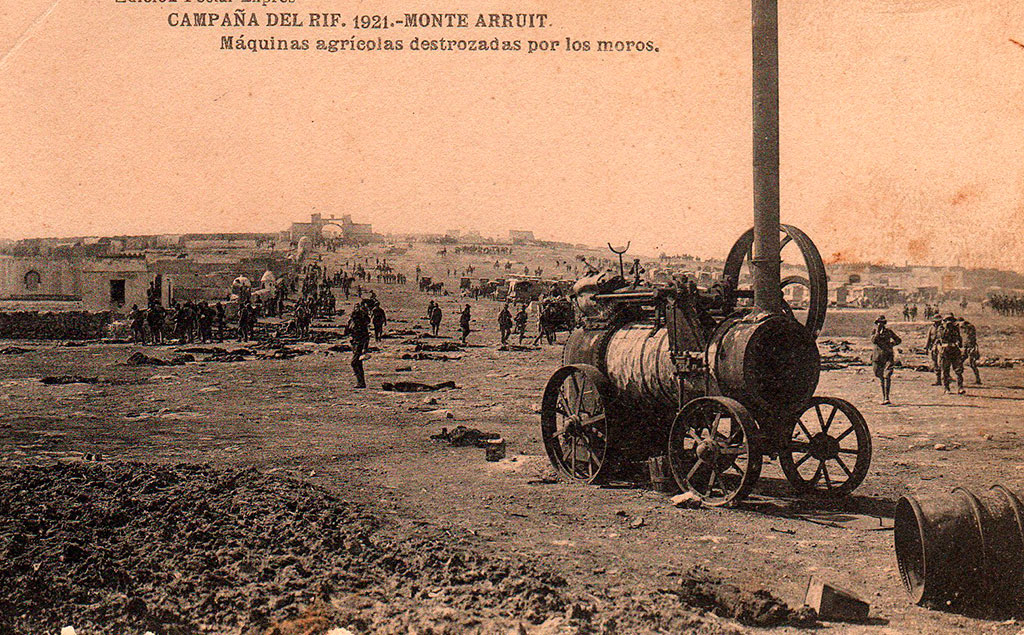 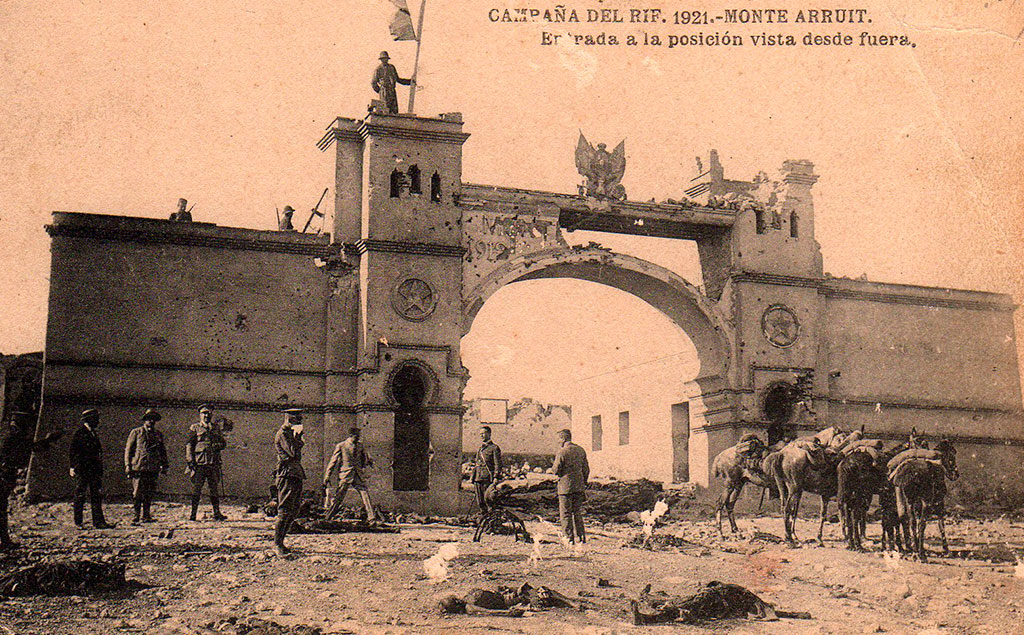 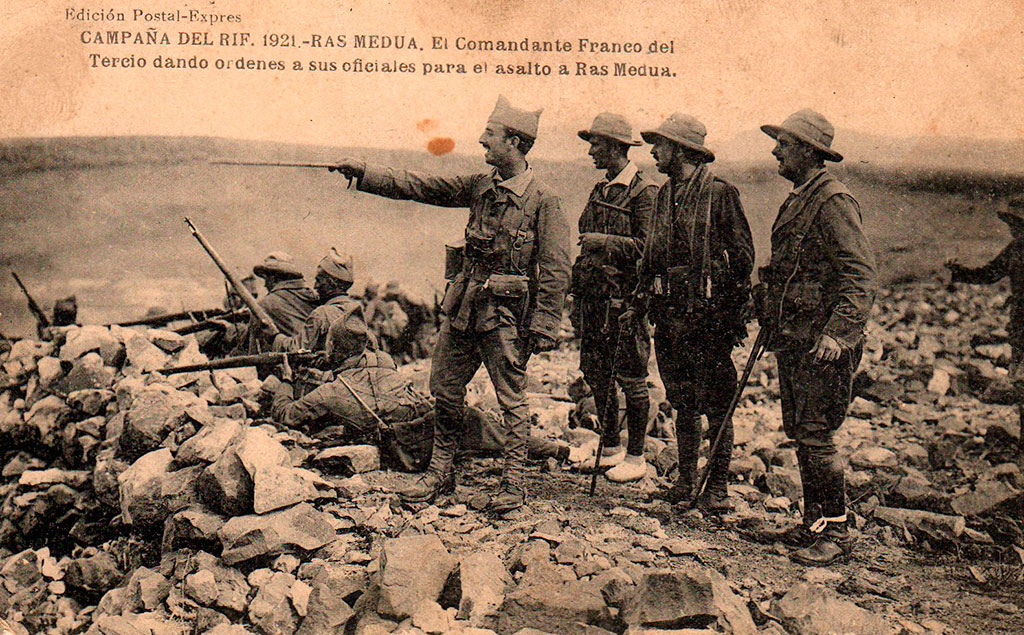 Magí Pomés was a native of Tarragona who at the beginning of the s. XX was called to join the Spanish army in a campaign at the end of the Rif War, also called the Moroccan War or African War. During his stay in the area, he corresponded with relatives through postcards that are, in themselves, bloody chronicles of the moment and a piece of historical memory.

Magí Pomés was also my great-grandfather. As a relative, I would like to show these postcards to the public in that small tribute. 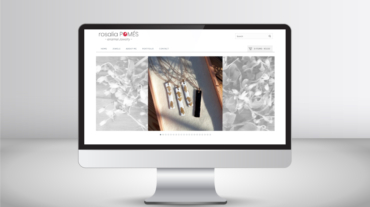 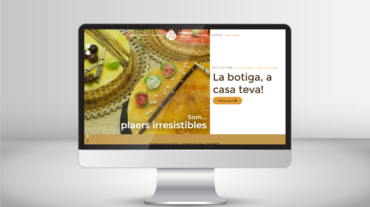 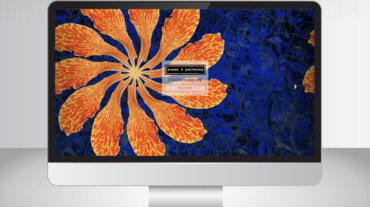