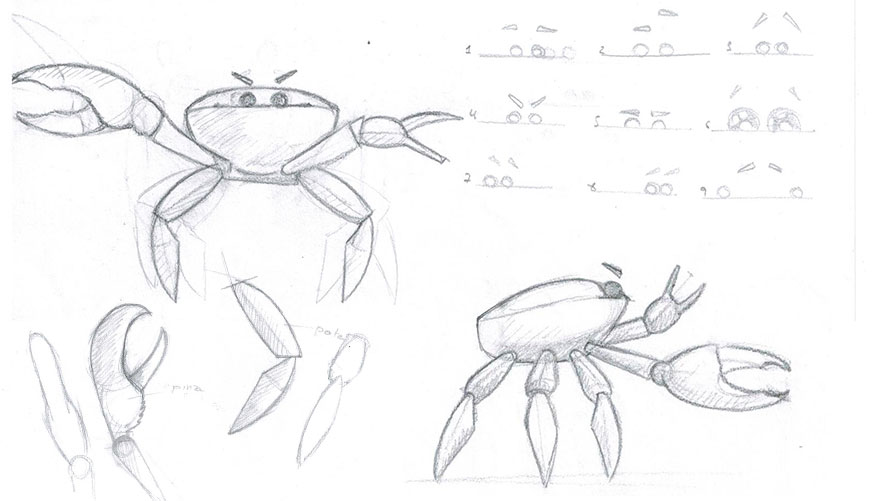 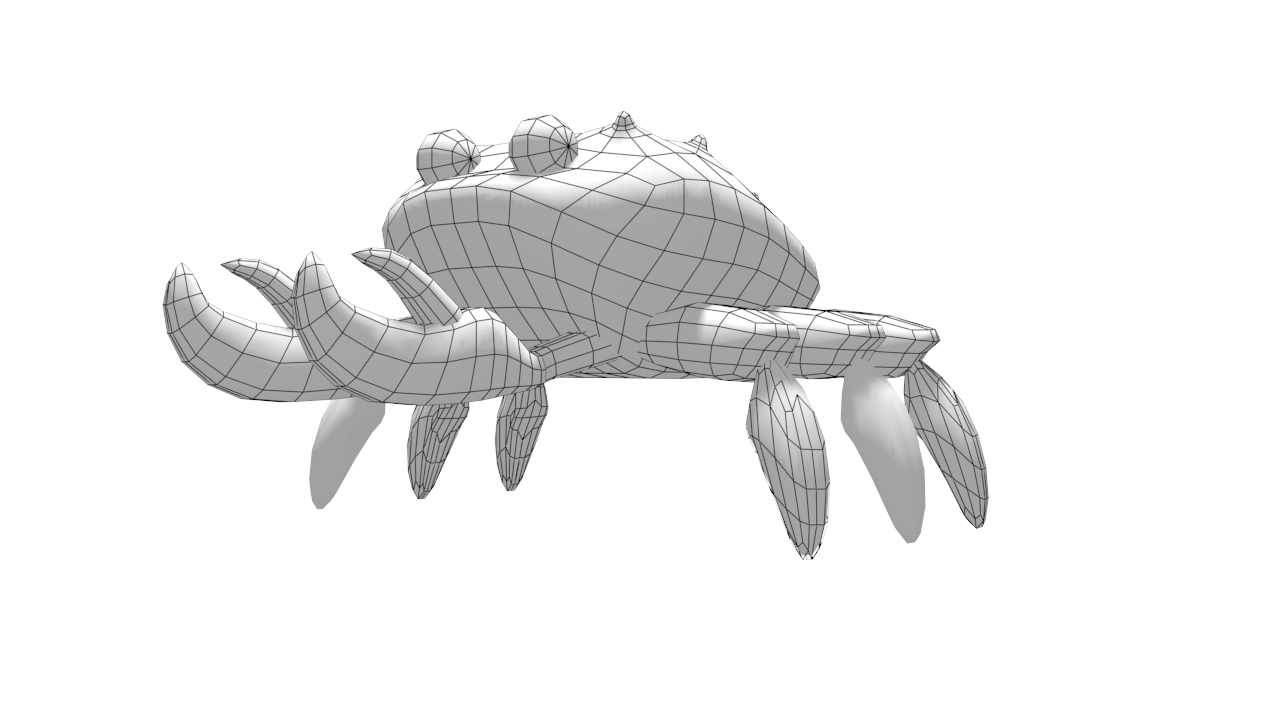 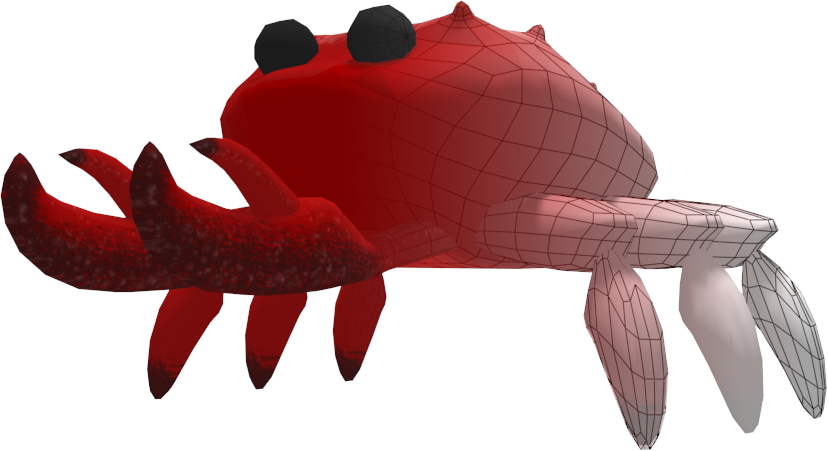 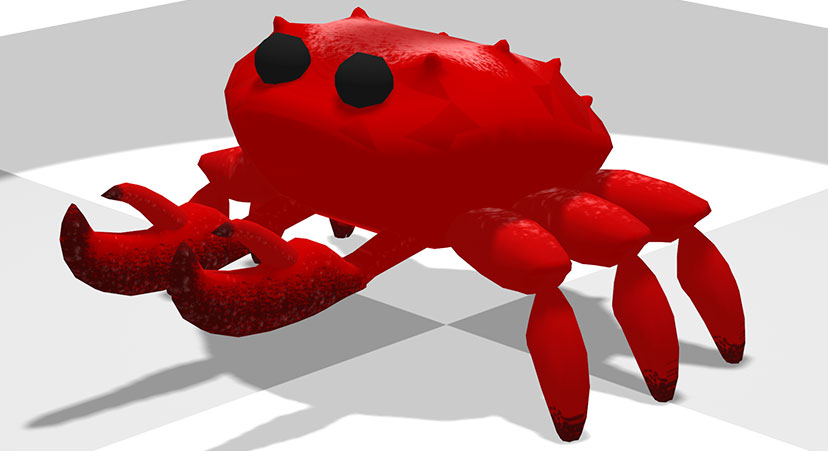 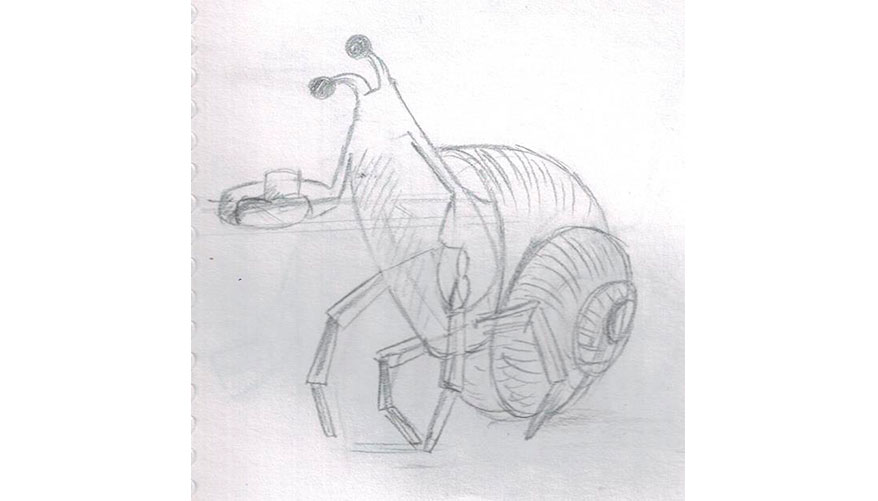 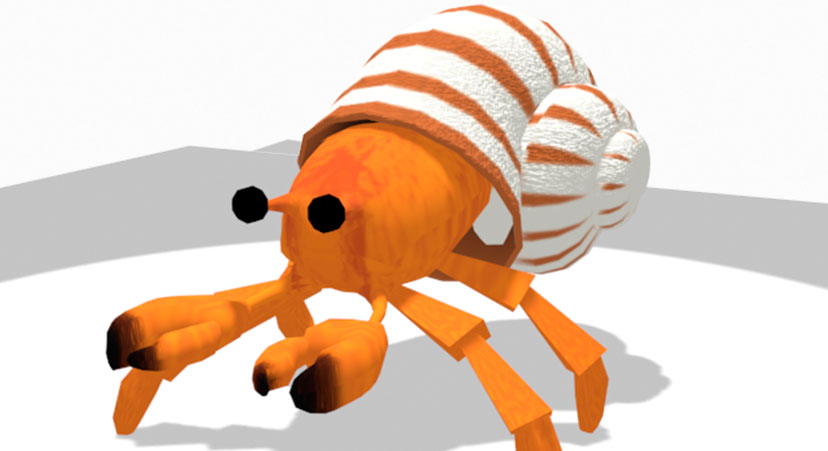 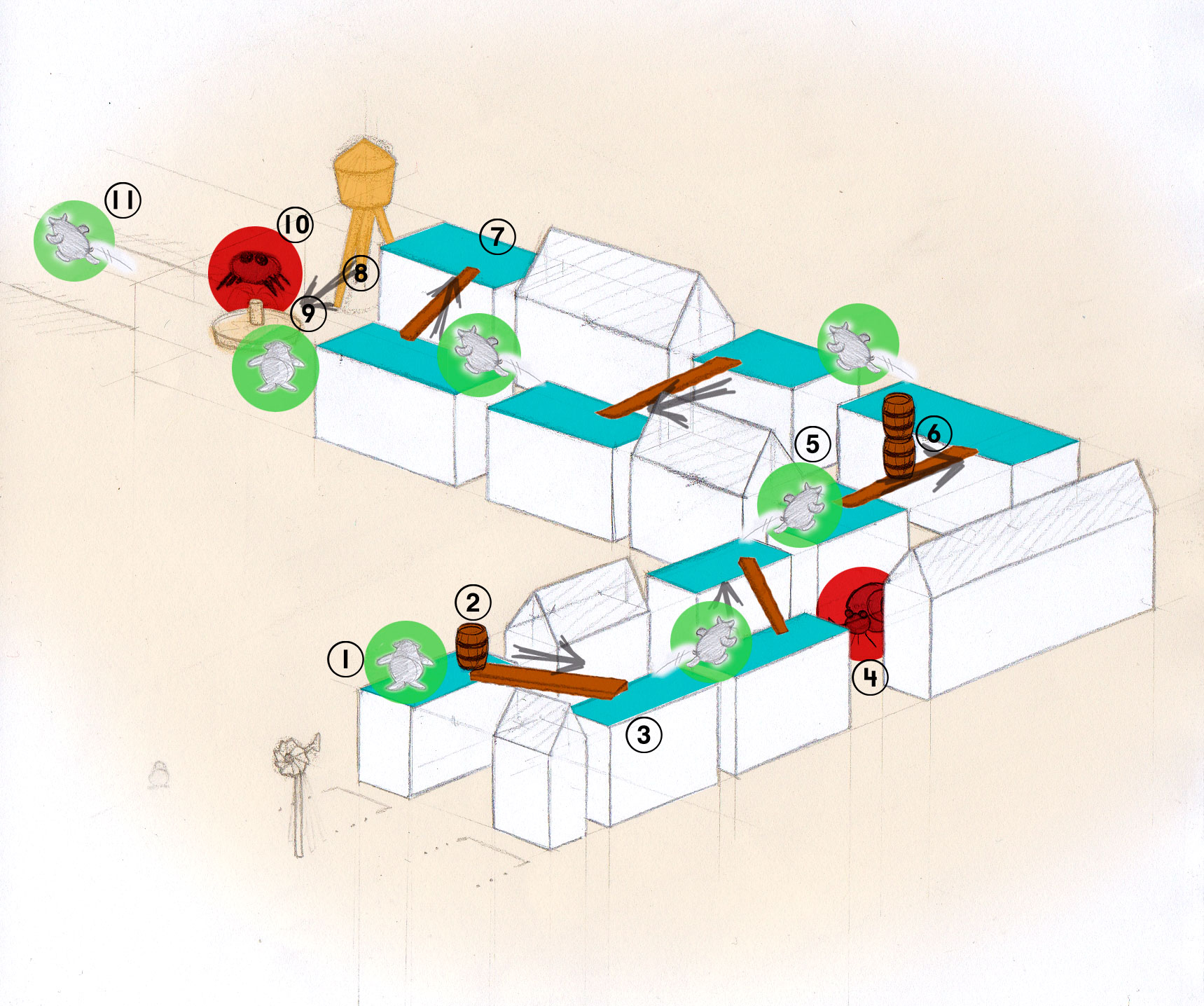 1st level. Design inspired by the US Far West 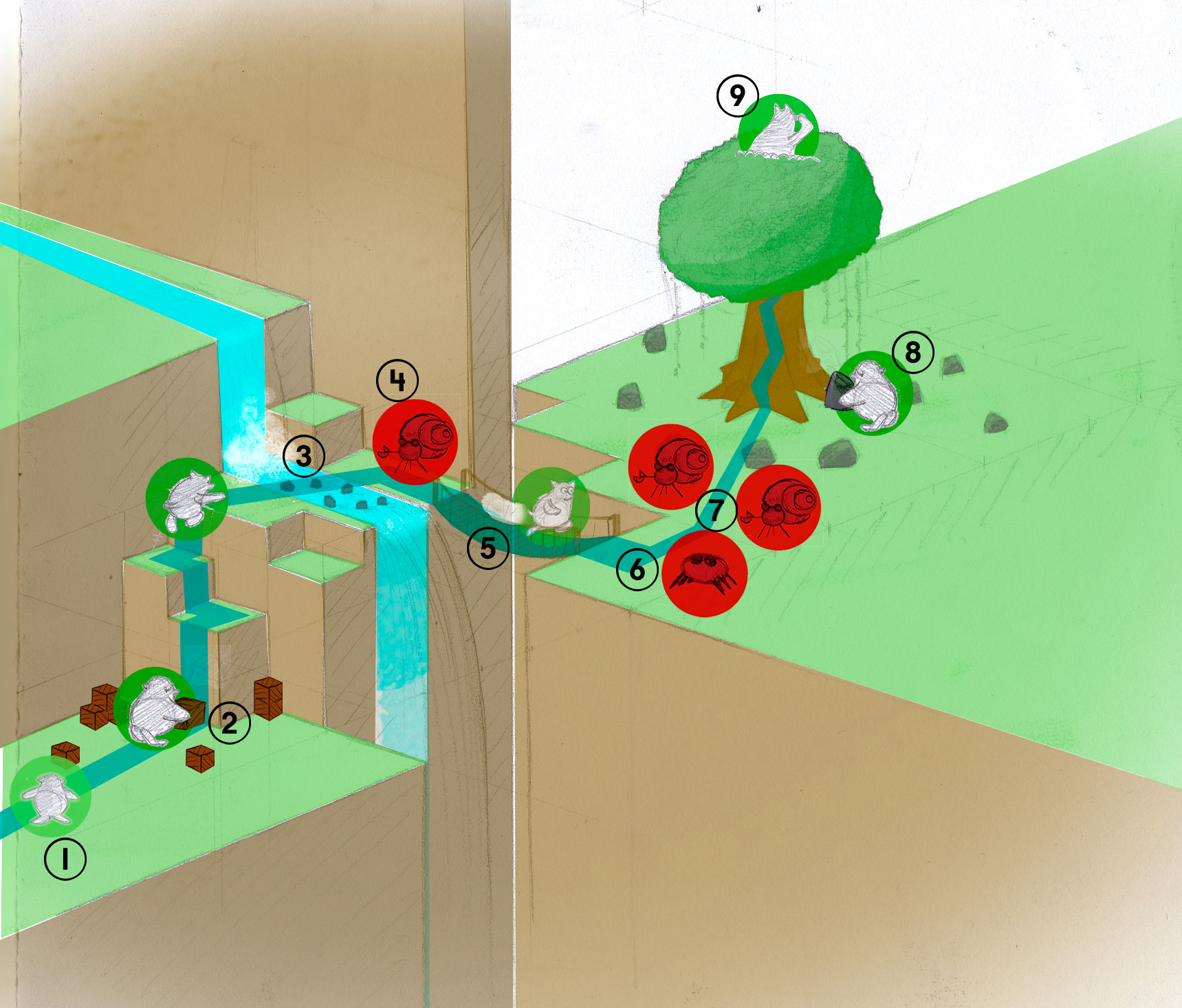 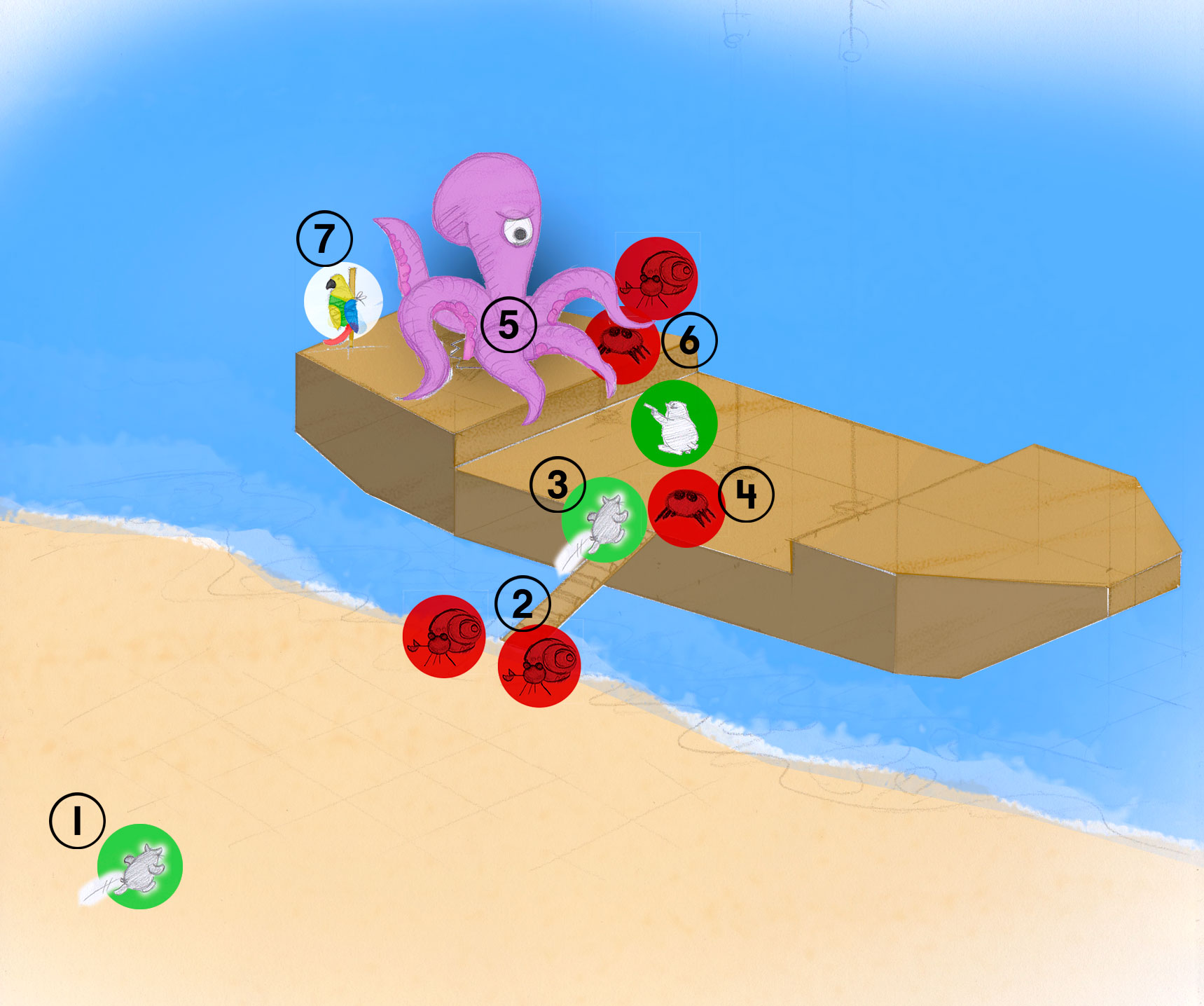 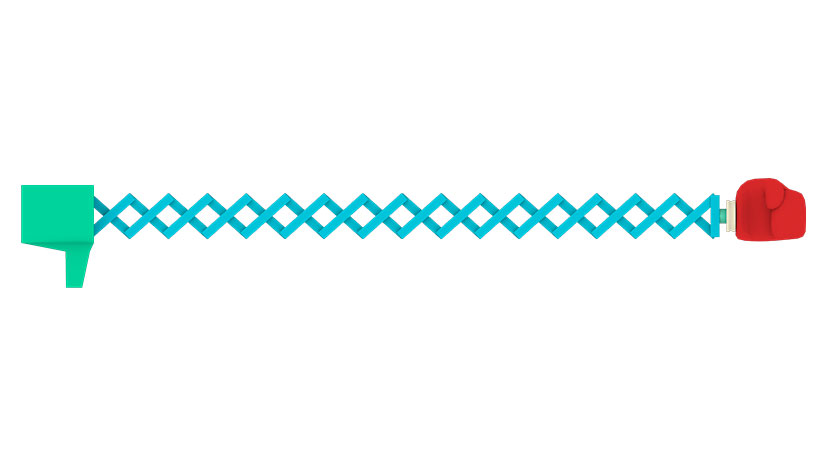 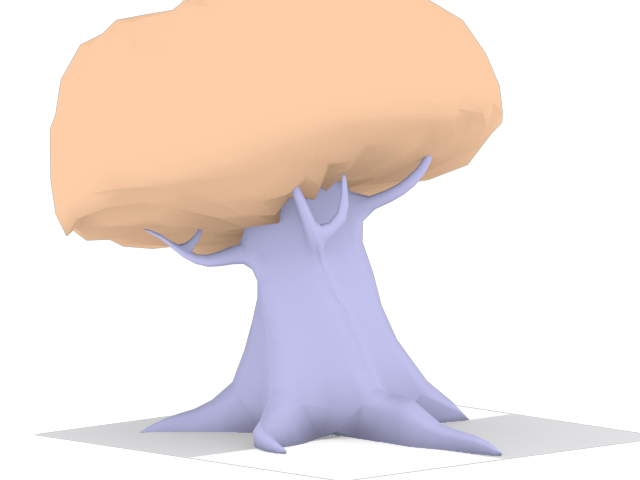 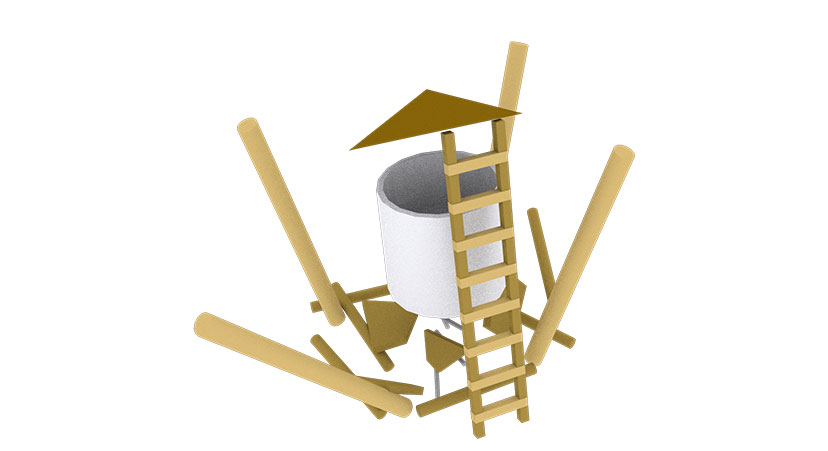 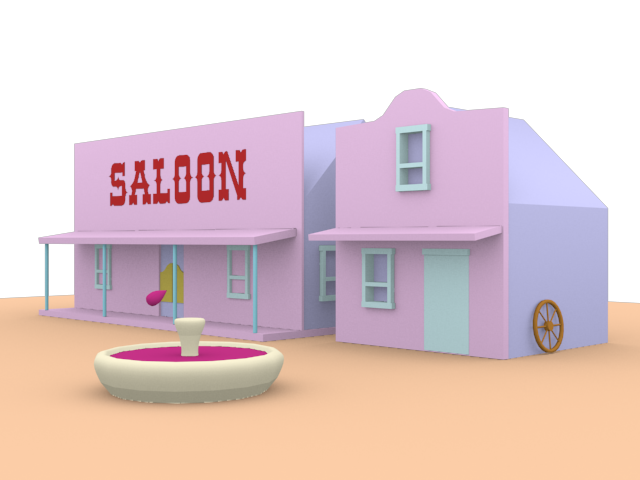 "¡Al rescate!" tells the story of two sympathetic friends: a hamster and a parrot. When they were hungy, they made the mistake to steal food from a pirate band. On response, pirates kidnapped the parrot. Since then, the player will play as the brave hamster whose only aim is to follow the pirates though various scenarios to rescue his lovely friend.